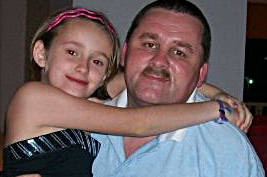 12 year old Holly Stuckey of northwest of Wales, died suddenly in her father’s arms after collapsing from a still unexplained medical trauma. Prior to her death, her father Clive found notes Holly wrote about being tormented at school by classmates, whom claimed she was a lesbian.

A note written in pink biro read: ‘I hate you for what you have done to me. I feel like no one.’ Mr Stuckey has since given the names of 13 teenagers to police who are investigating his daughter’s death for the coroner. Holly, who was an only child, was described as innocent, quiet and timid by her grieving family. Her father said: ‘People made fun of her because she did not know much about sex education. ‘She was an innocent girl but kids turned on her and started to call her a lesbian because she didn’t know as much as them.  Holly, who lived in Maesteg, Wales was an asthmatic but the problem was under control and not thought to be related. Mr Stuckey, who lives in Maesteg with his 47-year-old wife Lee, said: ‘We just don’t know but it could have been the emotional strain of what she was going through which brought on a heart attack. ’I have been contacted by several other parents who have told me that their children are being bullied. ’I want other parents to stand up for their children. I want to protect them.’

It’s not know what caused Holly’s sudden death, and might never be, but unquestionably the torment she suffered through wasn’t improving her quality of life and perhapos the stress was too much.

It’s so sad and tragic that so sad that the last days on earth for this child, and all the others we have lost were filled with fear and torment.

Is Illinois REALLY Next For Same Sex Marriage? 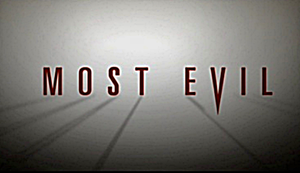