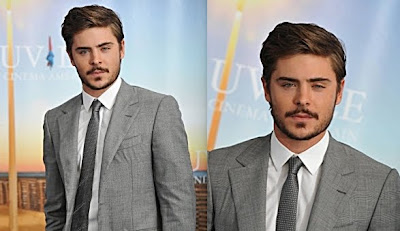 Zac Efron walked the red carpet at the Deauville American Film Festival in France sporting his new beard.  (As in facial hair, it’s clear that he has got his hands on some serious >beard oils)  while promoting Charlie St. Cloud

Well I guess Tom cCuise likes them butch,  Only kidding.

It’s about time Zac tried to shed his HSM Twink image. (But Zachie could you at least wash your hair, oh and take off your shirt maybe?) 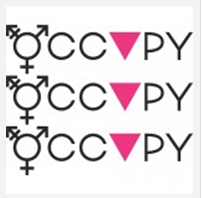 Los Angeles Dodgers – It Gets Better