Bravo, the so-called “Bisexual” Television Network according to Andy Cohen, the aged twink boytoy who is Bravo’s programming chief, has no pronlem casting LGBT and LGBT supportive haracters on it’s Television Shows.  What id does have a problem with is the fact that they have an exclusive distributioon deal with TARGET and the retail giant that supports anti-gay politic’s is the only brick-and-mortar outlet that carries it’s programming.  And romo spots currently airing on Bravo still say exclusively sold through TARGET.

LAMBERTGATE – Adam Lambert And The FCC Complaints. – They Have To Be Seen To Be Believed. 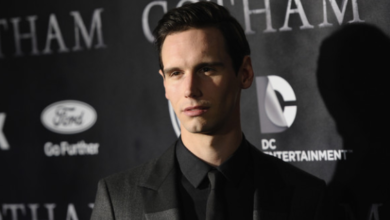