*  Seems like Target is fighting back. The Boycott Target Facebook page was reportedly locked down due to ‘copyright infringement (Gee I wonder who brought forth the complaint.?)  Here’s the new LINK.

*Gay Rights doesn’t seem to be high up on either the Democrats or Republicans lists.  That’s okay neither party is very high up on my list right now either.  (BTW.  I am STILL Looking for sponsorship in either Canada or England to immigrate. I need to get out of this country.  IT SUCKS!  If you can help PLEASE contact me.)

*  Stephen Moyer of True Bloods cocksock otherwise known as “The Sock Of Destiny” sold for $1650  for a Gulf Coast charity.  First Ben Cohens jock, now Moyers cocksock.  I REALLY like this new way of raising money for charity!

*  Yesterday it was True Blood paper Dolls and today its True Blood figurines.  Can’t wait till tomorrow when I can order my Alexander Skarsgård sex toy!  (I wish)

*  Joesph Gordon-Levitt wants a Bad Romance.  (I think I just swooned a little) 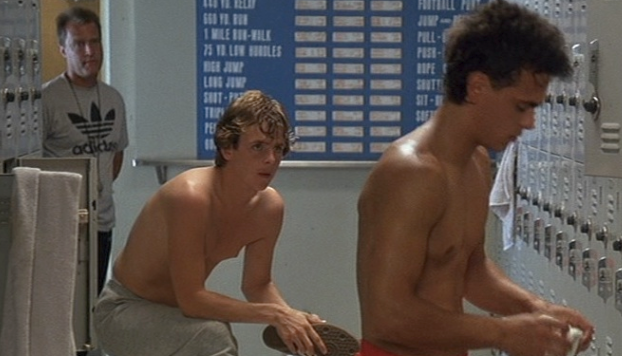 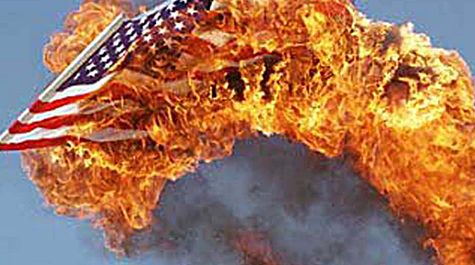 Republican Clint Eastwood Stands Up For Same Sex Marriage And Trashes The Current GOP: “Give everybody the chance to have the life they want.” 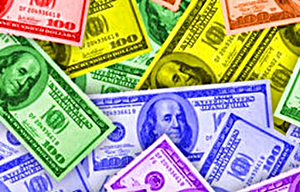