Well it seems that Montana’s Big Sky Tea Party EX-President Tim “Hang the fruits” Ravndal lucked out and can remain a member of the Tea Party there because the group obviously doesn’t care or think that Ravndal’s anti gay Facebook postings were really any problem because the Montana group’s board met Monday to confirm Tim Ravndal’s (RAV’-in-dawlz) removal from his leadership post. However, a lengthier process is required to strip membership, and Walker says the board may not revisit the issue.

The MBSTP board voted Sept. 5 to kick Ravndal out of the party over a Facebook joked about the death of Matthew Shepard. who was beaten, tied to a fence and left to die in Wyoming in 1998. But some party members protested Ravndal’s ouster and threatened to resign.Ravndal told The Associated Press on Tuesday that he wants to review the details of the board’s action before commenting.

Ravndal who has said in the past that he didn’t realize his comments condones violence against gay and lesbians and that the Wyoming reference was meant as a jab to Matt Shepard has also said removed the messages immediately and  Roger Nummerdor the Big Sky Tea Party chair has been quoted as saying that people have “sat on the information” for over a month.  But information that we received is that the screenshots of Ravndal’s Facbook post were taken on September 1st at which time the comments were still up from when they were originally posted on July 23rd.

I guess to Ravndal that “immediately removed” means over a month and then only after being busted. 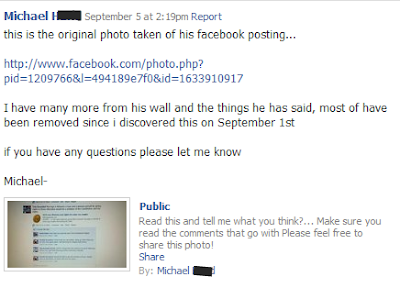 Herman Cain On Occupy Wall Street: “If you don’t have a job and you’re not rich, blame yourself.” 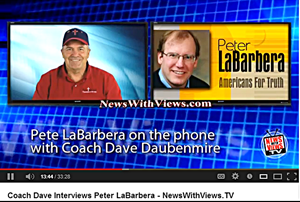 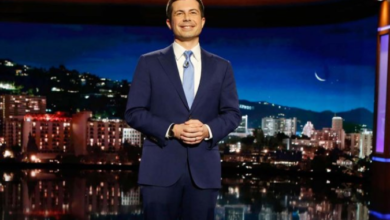