And in an ironic twist of fate, Eric’s last name is “Weiner” 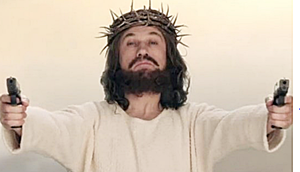 HBO to Turn ‘The Kids Are Alright’ Into a Series 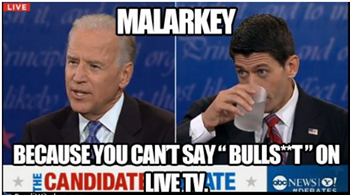 FACT CHECK: “Malarkey” Isn’t All That Paul Ryan Was Full Of At The 2012 VP Debates 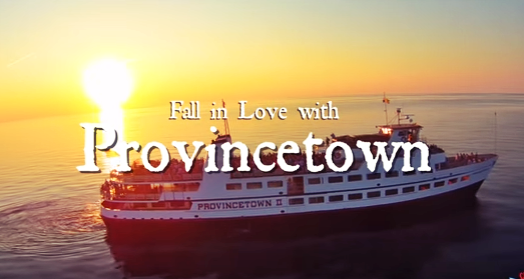