Spain’s largest lottery, El Gordo, with a prize fund of € 2.3 Billion will be launching a new ticket called “Gay Luck” and will donate 80% of the administration office fee’s to the gay charities chosen by a local gay portal. with he remaining 20% would be donated to the region’s social action plan.

The draw can take up to 5 hours, and whole communities sit together and watch to see if they have won the fat one! (“El Gordo”)

I don’t know about you but I love a fat one.

*  “El Gordo,” is indeed a legitimate lottery and is one of the largest lottery drawings in the world.  IT IS REAL.  But to enter and win “El Gordo,” you must be a resident of Spain and purchase your ticket within the country. Keep in mind YOU CANNOT WIN IF YOU DID NOT BUY A TICKET! – SO WATCH FOR EMAIL SCAMS.  You must purchase your entry to the drawing in Spain to win. It is against U.S. federal law to play a foreign lottery through the mail or over the phone. 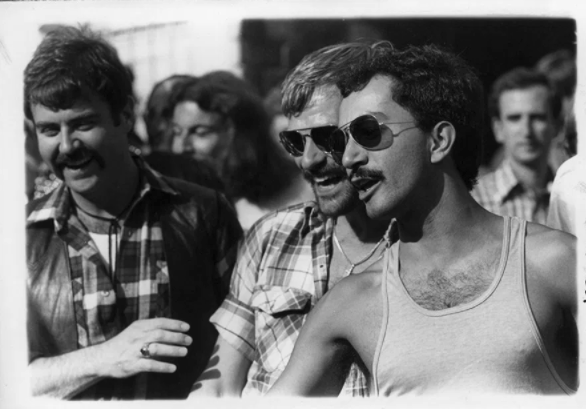 Gay History 101 – WATCH: The Story Of “The Castro” – FULL Documentary 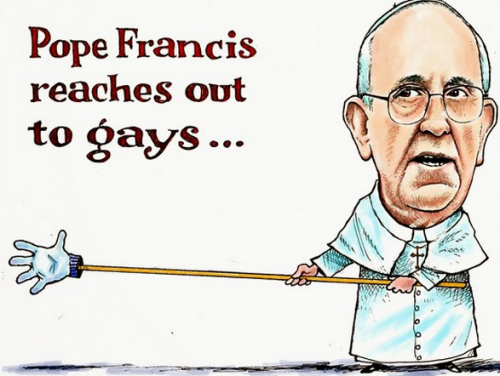 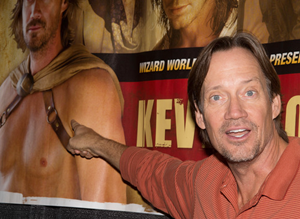 Hercules Is A Racist! – Kevin Sorbo: Ferguson riots let black protesters be the ‘animals’ they ‘truly are’ – VIDEO