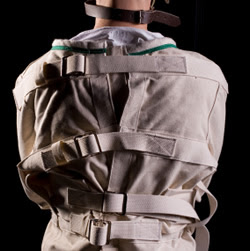 In the latest bit of INSANITY from protectmarriage.com they are now arguing the INSANE notion that if  backers of Proposition 8 are not permitted to appeal Judge Walker’s ruling overturning the measure, the effect of that ruling must be limited to the two same-sex couples who brought the challenge, sponsors of Proposition 8 argued Friday.  Which they say means only the two couples could marry. Other same-sex couples in California would continue to be barred from marrying.

In written arguments before the U.S. 9th Circuit Court of Appeals, the sponsors, called protectmarriage insisted they had legal authority to appeal last month’s ruling even though the gay couples sued the state, not the proponents.

They argue that if the 9th Circuit decides that neither the sponsors nor Imperial County have standing, Walker’s decision should affect only the couples who sued because the lawsuit was not brought on behalf of all gay couples in the state.and if the ruling were limited, only the two couples could marry. Other same-sex couples in California would continue to be barred from marrying.

A 9th Circuit panel is scheduled to hold a hearing on the arguments in December. Until then, the court has decided that Walker’s ruling should not be enforced. (They should also hold a mental competency hearing for ProtectMarriage while they are at it) 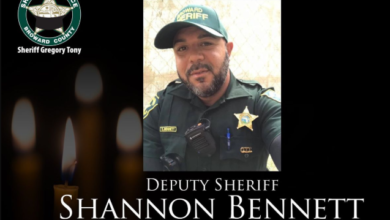 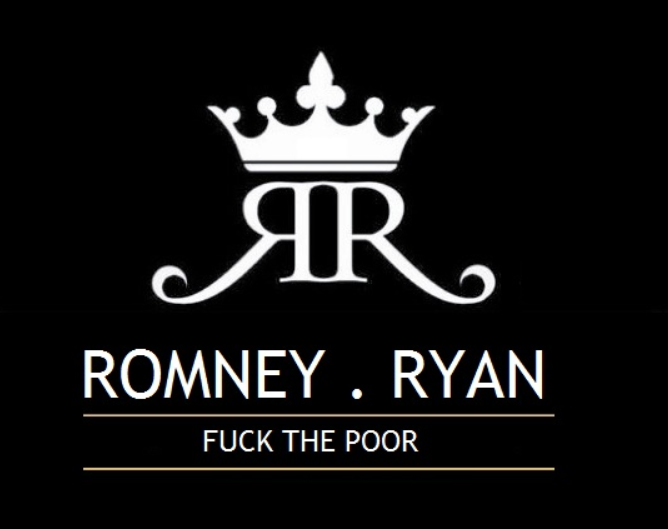 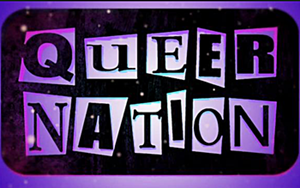 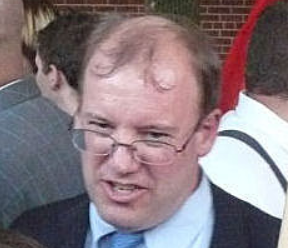 AFTAH’s Peter LaBarbera: ‘Gay Activists’ are ‘Doing to Christians’ what ‘Nazis Used to Do to the Jews’