You go boys!!!  Wish i could shove some bills into the computer,  (Reese Rideout is UBER FRWAKIN HOT too!)

Matt Drudge Of The Drudge Report Is A Closet Case (Duh!) 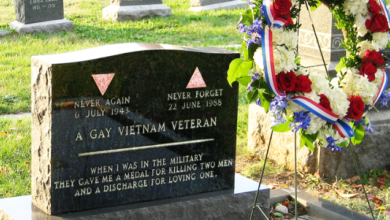 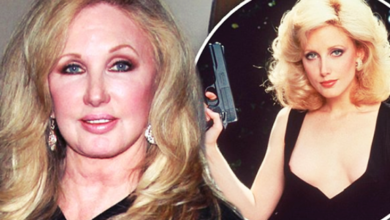 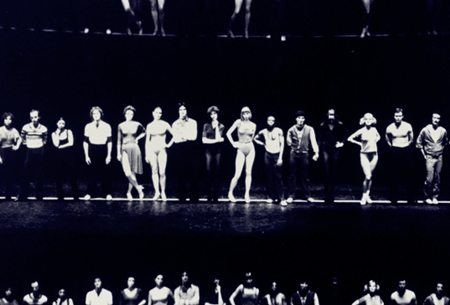