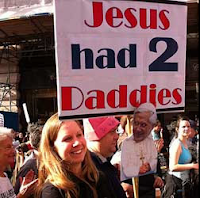 Over  20,000  human rights campaigners took part in the central London march – ten times the number expected.  They gathered to air their opposition and vent their frustration and disgusts to the Pope’s and the Catholic Churchs teachings on issues from gay rights and women priests, his claims that condoms spread rather than prevent the spread of HIV and AIDS. and the horrid and enormous priest sex abuse scandal and cover-up.

Protesters gathered near Hyde Park Corner in London for the Protest the Pope rally. Some held aloft banners stating: “The Pope is wrong – put a condom on” and ‘Pope protects paedophile priests’. Among those in attendance was human rights campaigner Peter Tatchell, who hit out at the use of taxpayers’ money being used to fund the visit. He said: ‘The Vatican isn’t a state, it is not recognised as a country by the UN. To give the Pope head of state status is wrong and to give him immunity against prosecution is wrong – no-one should be above the law.'” 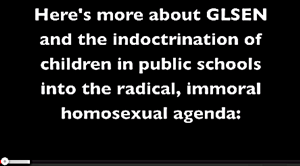 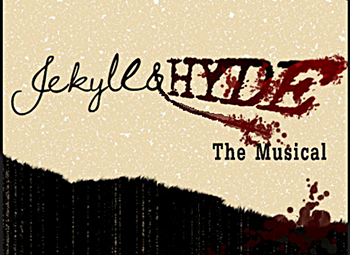