The Montana Republican Party. those who are responsible for a numerous number of livestocks loss of virginity,  refuses to remove a call to “keep homosexual acts illegal”, which falls under the “Crime” section of their party platform.  The funny thing is that homosexual acts ARE NOT illegal in Montana since Montana’s own state Supreme Court struck down a ban on gay sex six years before SCOTUS IN 1997

You may remember that back in June the Texas GOP called for the recriminalization of sodomy and for making it a felony to perform a same-sex marriage.

What a bunch of Neanderthal assholes.  They probably think that Liza and Cher are “homosexual acts” also. 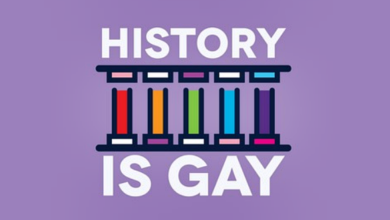 Frothy Mix Compares Himself to Jebus