Politico.com got it’s hands on an invite for fundraiser invite toNY GOP Congressional candidate Randy Altschuler’s soiree on Septemeber 27th and listed in the  “who’s who” of host committee includes none other than Ken “I fucked you all withiout lube” Mehlman. 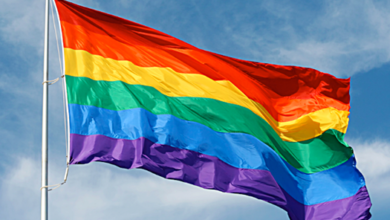 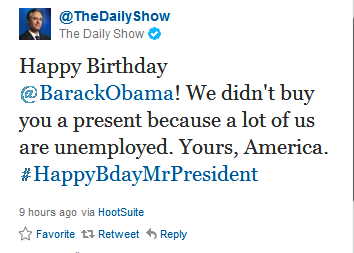