24 year old Kieron Richardson, who plays Ste Hay in the popular  UK drama Hollyoaks, revealed on a morning show  that not only will his character be having a gay relationship, but he is in fact gay also.

“When I was on Dancing on Ice, newspapers speculated and tried to say we kind of know and if you want to say you can do your story with us and get it out there. At that point, my personal life took a back step and it was more about the competition and trying to get through the next week rather than get a few column inches in the newspaper and maybe raise my profile at the time. But it wasn’t about that. But now I feel that it’s relevant and the storyline’s relevant to some situations in my life then if maybe I can help people that are going through the same thing then it’s a bonus.”

Welcome to the tribe cutie! 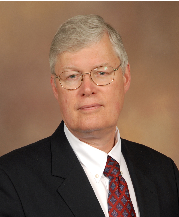 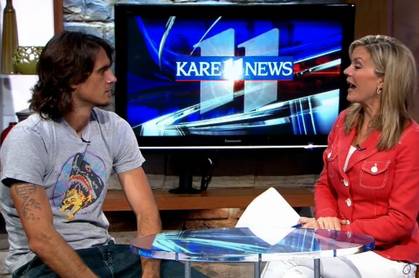 Get A Kluwe! – Minnesota Vikings’ Chris Kluwe Once Again Writes and Fights For LGBT Equality