Has been rapper 50 Cent, who resorts to “shock tweets” to get attention, follows up his “crazy ass cry for help” comment about gunning down gay weddings with a message that all gay men should commit suicide.

Which really proves what a self loating homo he himself is and that maybe the rumours that circulate that he smokes a mean bone doesn’t mean only pot. 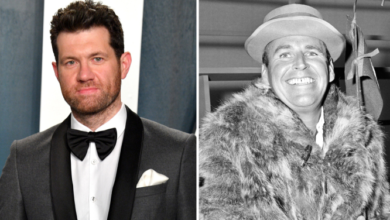 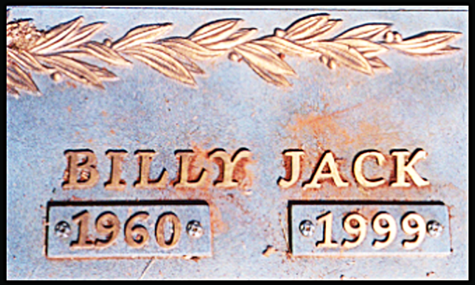 Gay History – February 19, 1999: The Horrific Murder of Billy Jack Gaither And How It Changed A Small Alabama Town Forever 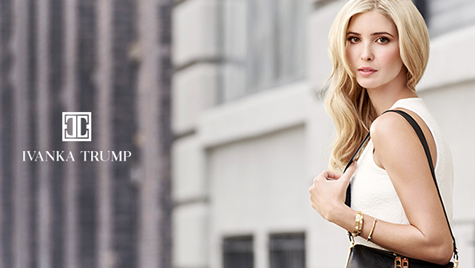