The Office of Personnel Management announced late last week that gay and lesbian federal workers with a same-sex partner can now take leave without pay to attend to their family’s educational and medical needs!

The The Office of Personnel Management is crowing about the fact that it’s instructing federal agencies to extend 24 hours of leave without pay each year to gay federal workers, essentially allowing them to attend school functions and medical and dental appointments or to provide care to an elderly partner,  Well here’s some news for the OPM and everyone else.  Leave Without Pay is granted to any employee Gay or Straight at anytime with a Supervisors or Managers permission.  I know.  I seasonally work as a Federal Worker.

All this This HYPE of course is to make it look like Obama’s LAME extended fringe benefits to the same-sex partners of federal workers, was actually SOMETHING BIG and to cover the fact that have nothing to do with the MAJOR benefits like same-sex partner Health Insurance coverage, Life Insurance, Retirement and pension access, etc.  These “extended benfits” are just garbage,  pure and simple and an insult at best.  What was given to us are the  the least important of all Federal benefits and ones that hat very few lesbians and gays men would ever need, use or want.

Of course Obama cannot extend full benefits to the same-sex partners of federal employees unless Congress passes  The Domestic Partnership Benefits and Obligations Act  and of course efforts to do so have stalled this year in the House and Senate ever since the CBO estimated that benefits for same-sex partners would cost $310 million over the next 5 years. 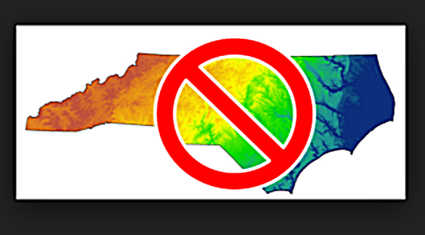