Derek Fenton, the idiot who ripped out pages of the Koran and burned them during the 9/11 protest (which was caught on video and posted on YouTube) at Ground Zero has been canned by his employer, NJ Transit.

NJ Transit said that Derek Fenton’s “public actions” violated its code of ethics and that he “violated his trust as a state employee.” It was not clear that Fenton was terminated because of his actions on Saturday. The NJ Transit statement indicated that he was fired on Monday.In response to questions from NewsCore Tuesday, NJ Transit released a statement saying: “Derek Fenton was terminated on September 13, 2010 from his employment at NJ TRANSIT. An at-will employee, Mr. Fenton’s public actions violated New Jersey Transit’s code of ethics.” It continued: “NJ TRANSIT concluded that Mr. Fenton violated his trust as a state employee and therefore was dismissed.”

Here’s the clip of the neanderthal idiot on 9/11 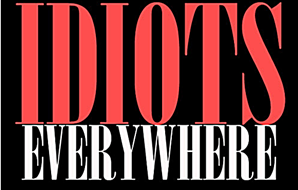 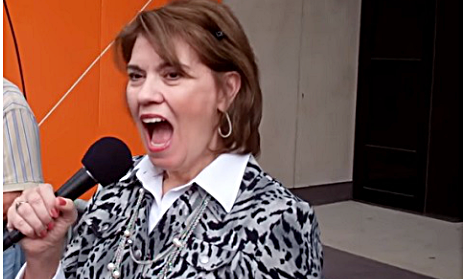 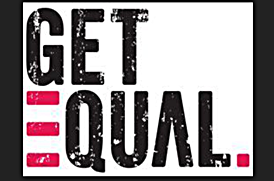