This is so disturbing that I literally shaking as I write this.

Joe Wilson’s documentary “Out In Silence” which takes a look at what it’s like to be LGBT in asmall rural Pennsylvania town . Was crested by hatred, bigotry and talk of LGBT violence by a group of Christomaniac homophobic bigots at Coudersport, Pennsylvania’s public library  (Wilson’s subject was Oil City, PA, his hometown, two hours away not Coudersport, PA)

Joe Wilson had  screened Out in the Silence Coudersport, PA a month before the presentation you’re about to see here, to a standing room only crowd and faced fierce opposition from the local Tea Party and Dr. Robert Wagner, who in the video presents his “A Bible Believing Christian’s Response to OUT IN THE SILENCE.  Sitting next to him is Diane Gramley, President of the Pennsylvania Chapter of the American Family Association, and a resident of Oil City who plays a central role in Wilson’s film for opposing Wilson and his partner’s same-sex marriage announcement in the local paper.

“I’m gonna put a ball bat in my car, and if I ever see a guy (transgender individual) coming out of a bathroom that my granddaughter’s in, I’m gonna use the ball bat on him…In the good old days, before ‘she-males’ existed, they just called such people perverts.” – Robert Wagner

Joe Wilson is very courageous and reasonable in the face of a room of white fundamentalist bigots who have no interest in any opinions other than their holier than thou religion entrenched hate.

Because I for one would have taken a bat to Robert Wagner’s face thats how furious this has made me. 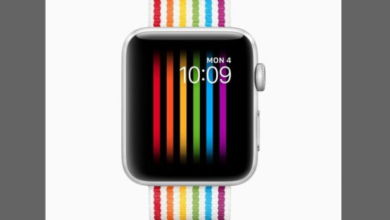 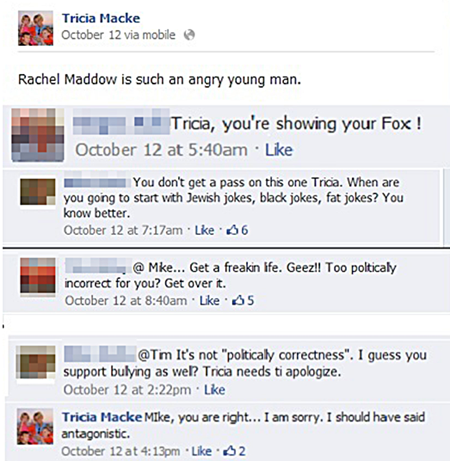 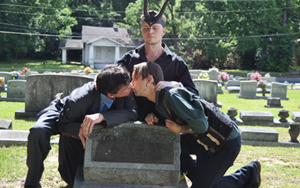