Self-loathing, down-low, closet case Pastor Eddie Long will be stepping down from the pulpit at New Birth Missionary Baptist Church after Sunday’s sermon according to various sites including Various sites, including AOL’s Black Voices. This comes the wake of a FOURTH young man pressing charges allegations against Long.for innaproppriate sexua conduct The Atlanta Journal-Constitution.

Spencer LeGrande, named in a civil lawsuit filed Friday, claims he was 17 the first time the two had a sexual relationship while vacationing in Nairobi, Kenya.  LeGrande, of Charlotte, N.C., alleges that the New Birth Missionary Baptist Church pastor gave him an Ambien, a popular prescription sleep aid, followed by a “prolonged hug,” kissing and rubbing, according to the suit. The suit claims the two shared a bed for the remainder of their trip.”

Long denies all the charges but has been very quiet about them the past few days.  The latest statement comes from his lawyers who say:  We believe that it is unfortunate the young men have chosen to take this course of action. The defense team will review the complaints and respond accordingly at the appropriate time and in the appropriate forum.”   (Like HUSH Money)

Pass the popcorn this is getting good! 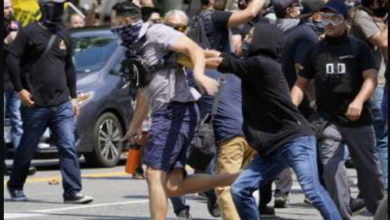 New York Democratic Leader John Sampson Turns His Back On The LGBT Community – Will Support The 6 NY Democrats Who Voted Against Same-Sex Marriage And LGBT Enemy Sen. Ruben Diaz Sr, 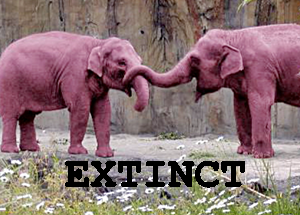