The president of the Socialist Party, Chile Senator Fulvio Rossi has stated that Catholic Church had a hand in the recent decision of four senators to withdraw their support for a gay marriage bill.

Rossi, who introduced the gay marriage bill in August, said he would “not accept intimidation from any church” and called the departure of Senators Alejandro Navarra (MAS), Isabel Allende (PS), Guido Girardi (PPD) and Ricardo Lagos Weber (PPD) a “bad sign.”

“It seems a very bad sign that my fellow senators who signed onto the bill convinced of the need to promote in Chile a gay marriage law, now are being bullied and pressured to the point that they decided to withdraw their signatures from the parliamentary initiative,”

The Catholic Church in Latin America has loudly criticized the legalization of gay marriage in Mexico City and Argentina. (Of course, its noit like they have anything else to do.)

Rossi’s bill  seeks to alter the definition of marriage in Chile’s civil code from a contract between “a man and a woman” to one between two persons and strike out a reference to procreation. (Which I am sure pisses the catholic Church off to the extreme)

Rossi insisted he would not withdraw the bill and that it would continue “its normal processing in the Senate.”

Bravo to Senator Rossi!  (You are also really sexy!)
[Source] 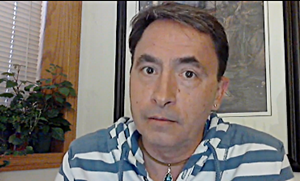 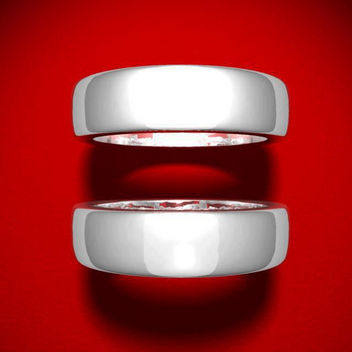 DOMA & Prop 8 Struck Down, But The Fight Is Not Over