Timothy E. Rawlings Jr a Baltimore gang leader who ordered a hit on a member of his own gang whom he suspected of being gay was sentenced Tuesday to life in prison without parole.

Baltimore County Circuit Judge Robert N. Dugan told him that the killing of Steven Parrish, for the sole reason that the victim showed signs of being homosexual, was “senseless, brutal, unprovoked, cold-blooded, premeditated murder.” Dugan said that Rawlings, as a leader of the so-called 92 Family Swans, affiliates of the Bloods, had “ordered this murder with the same casual attitude of someone walking into a fast-food restaurant and ordering one of the specials off the menu.”

Prosecutors said that Rawlings had demanded that two men kill Parrish after they discovered that he had exchanged salacious phone messages with another man. Rawlings believed that Parrish’s apparent homosexuality would “make the gang look weak,” prosecutors said.  Parrish, who was only 18 was about to graduate from high school, was stabbed and beaten, his head stomped and a red bandana left over his face as a sign of disrespect.

In a trial five months ago, Rawlings was found guilty of first-degree murder, conspiracy to commit murder and two hate crimes in the killing of Parrish on May 29, 2008. The life-without-parole term he received Tuesday is for the first charge, and he was given an additional life term on the conspiracy count. The two hate-crimes charges were merged into one and resulted in a 20-year sentence. All are to run concurrently.

Prison is too good for this animal.  I hope that everyday is hell for him on the inside. 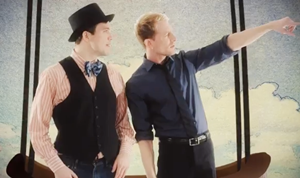 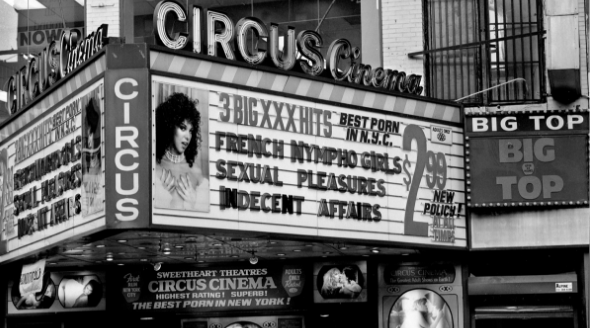 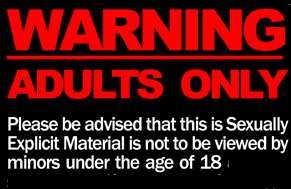