A-20-year-old, Orlando, FL man who wants his name to remain anonymous told deputies he was walking in the area of Long and Barbara roads when he was approached by the group. The victim told investigators he was asked whether he was gay before the attack.

“One asked if I was gay, and I said, ‘What if I am?  The next thing I know, I felt somebody hit me from behind, and then they punched me”

Investigators with the Orange County Sheriff’s Office said because he was targeted because of his sexual orientation, the case will be investigated as a hate crime.

The Center for Gay, Lesbian, Bisexual and Transgender Individuals in Orange County, they understand what the victim is going through. They cited nearly 1,300 attacks in 2008 based on sexual orientation alone.

The center itself was vandalized, and a security system was installed. 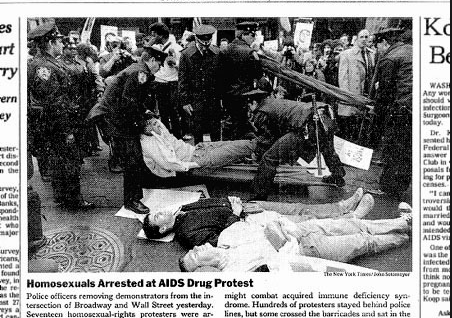