11 year old Tyler Wilson’s Mom is MAD AS HELL and for good reason.  Tyler who is in the 6th grade had his arm broken Aug. 31 by a footballer-playing classmate at Glenwood Middle School after he and another boy began fighting with Tyler and calling him a “sissy” because Tyler joined the cheerleading squad.  Kristy Wilson, Tyler’s mother wants her son’s assailants to be prosecuted. “I want the criminal charges because I want this kid to know it’s not okay.” And that’s just what’s happening; the assailants now face assault charges.

Now remember this is not about Tyyler being gay.  He’s only 11 years old and most probably isn’t  This is about him being stereotyped as being gay and being bullied for it.

So they next time you run into some Tea bagging Republican who says that there’s no need for bullying laws just tell them about Tyyler.  If I had my way the assailants parents would be prosecuted along with their children on the same charges.  Make that a law and watch how quickly school bullying stops. 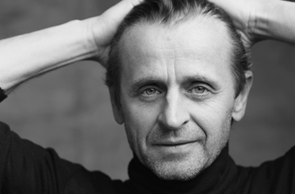 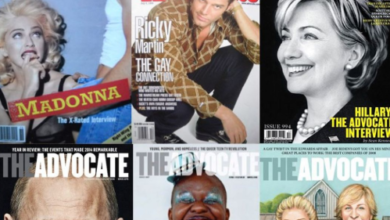 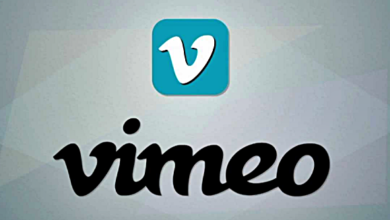