*  Alexander Skarsgard won’t wear the “cock” sock when doing nude scenes. Alexander says “I don’t want a sock around it, that feels ridiculous. If we’re naked in the scene, then I’m naked. I’ve always been that way. So HBO if Alex doesn’t care how about some full frontal Eric?  You never used to be shy.  Remember “Oz”?

*  •Former S Club 7 pop group member Jon Lee (pictured left) has officially come out of the closet.  S Club 7 was huge in the UK but only had a modet hit in the states with “Never Had A Dream Come True”   When asked why he never came out earlier Lee responded:  “If someone had said ’are you gay?’ I would have said yes, but no one ever did.”

*  The SyFy Channel has set the date for premiere of the cheesy awsomeness that is “Sharktopus” (Watch the Trailer) . It will premiere Saturday, September 25th at 8PM EST.  Still no word on the air date for what will one day be the classic classic starring Debbie Gibson and Tiffany titled. “Mega Python vs. Gatoroid” (CLICK HERE to watch Behind the Scenes making of.feature which includes a Debbie Gibson vs. Tiffany catfight ala “Dynasty” look)

*  Gay Republican Presidential candidate Fred Karger wants a meeting with Republican National Committeeman Steve Scheffler.  Scheffler who also just happens to be the head of the Iowa Christian Alliancesent back an e-mail to Karger telling him he would ‘work overtime to help ensure that your political aspirations are aborted right here in Iowa.’ because Karger is part of the ‘radical homosexual community”
Radical Homosexual Republican Presidential Candidate?  Brain to explode in 3…..2…..1……SPLAT!

*  Go grocery shopping with The Sissor Sisters!  Like Phil V, a Toronto DJ, who spins at several queer nights in and around the Toronto area. 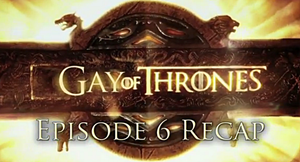 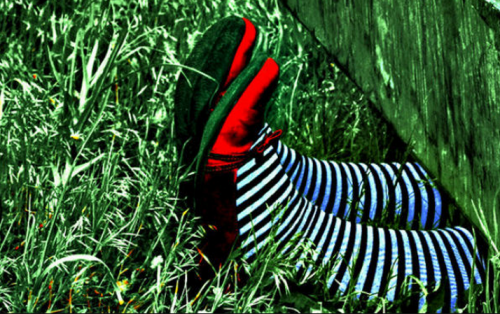 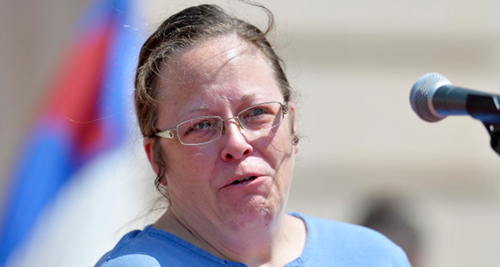