*  Silverfox Andy Cooper of CNN has been offered 1 Million Dollars to dye his silver hair!  The offer comes from Rise-N-Shine, the makers of Go Away Gay Gray.  Cooper is a really visible and well-respected figure and thought he would be a great spokesperson for the product and the company.’ said Cathy Beggan, the product’s developer ‘And it doesn’t hurt that he’s a handsome gentleman.’ Go Away Gray is a pill containing the enzyme Catalese. The company is willing to deliver the cash to Cooper after using the pills for 60 days and sharing his experiences with the new look via social media such as Twitter and Facebook.  Hmmmm, I wonder if the carpet matches the drapes.

*  Last night on CBS’s Big Brother…… MAJOR BITCH evicted Las Vegas cocktail waitress Rachel was released back into the house for 24 hours and caused major drama with gay professor MAJOR GAY BITCH Ragan.  Last night the house could have used some major scratching posts and a whole lot of Pamprin. (The Video gets REALLY GOOD around the 6:15 mark) 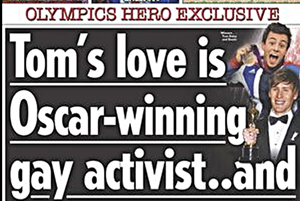 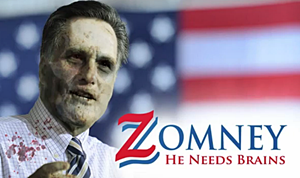 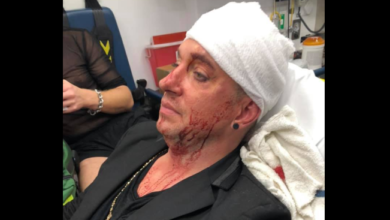