Thank You For Your Call from Shawn Nee / discarted on Vimeo.

Surely people like Maggie Gallagher and Tony Perkins would not be swayed by this video, but I would like to hear exactly what they would say if they saw it. It’d be a pretty damning proof of just how evil they are.

Actually I would like to hear what Obama, Pelopsi and every memner of Congress has to say about it.

Seriously folks… Why don’t we all kisy ban together as a united group and bring the federal government up on a class action lawsuit for equality,  One Million plus plainiffs.  One Defendent.

If any lawyer has the balls.  Email me. This has gone on far too long. 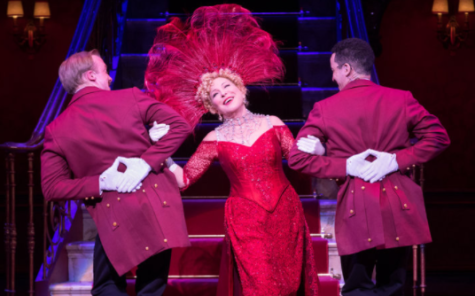 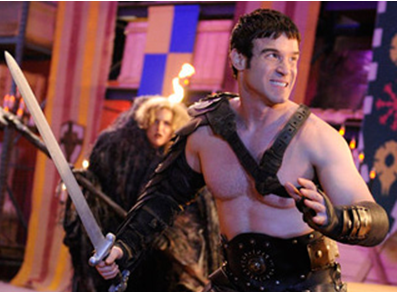