MSNBC and its parent, General Electric, has released a statement refusing to air MoveOn.org’s ad calling for a boycott of Target, stating the spot doesn’t ‘comply with NBC’s ‘Controversial Issue Advertising policy”

MoveOn.org had purchased a week of airtime in Minneapolis and nationally on MSNBC and Tten Parent MSNBC pulled the ad “because the ad is a direct attack on an individual business.’ While in fact, the ad referenced ‘Target and other corporations.

I am sure that NBC’s decison has nothing to do with th fact that TARGET spends MILLIONS of dollars a year in advertising on its stations.  Besides NBC’s commercial time is all filled up with BP propaganda commercials.

Way to show Integrity NBC!  Maybe Rachel maddow and Keith Obermnan should do a story on this? 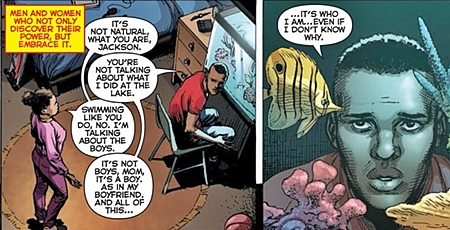 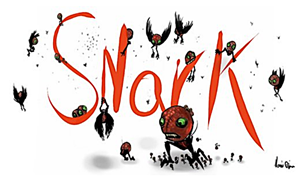 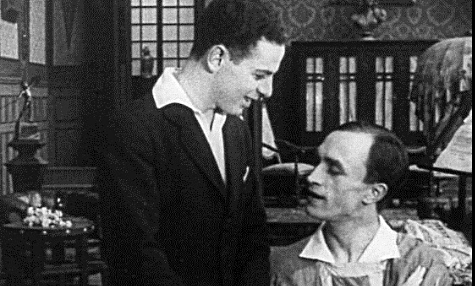