Despite the fact that the LGBT Community in the UK is currently grappling with achieving full marriage equality, the United Kingdom has surpassed the United States on EVERY LEVEL when it comes to providing LGBT American citizens the same human rights, protections and freedoms as it’s other citizens.

The Prop 8 Trial (Non) Secret That No One Talked About Until Now. – Judge Vaughn Walker Is Gay. 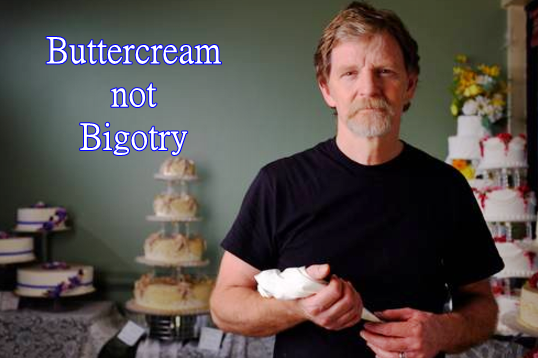 Achtivist Robin McGehee Talks About Her Arrest In Washington, D.C.