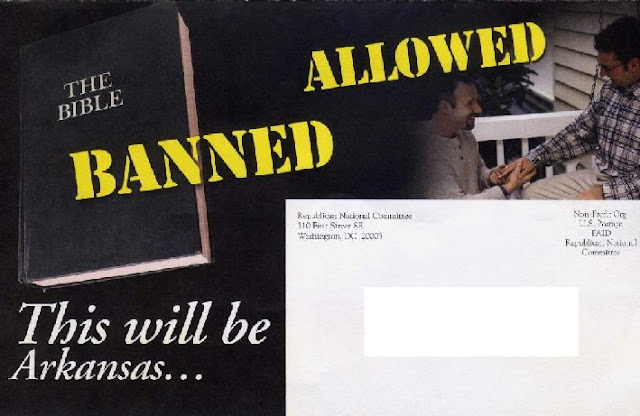 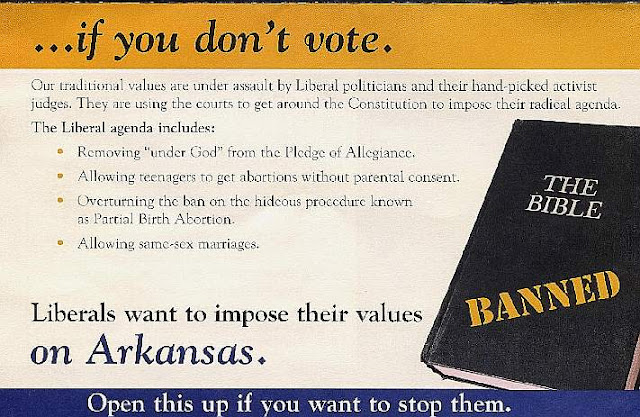 In 2004 then RNC President Ken Mehlman directly told Ohio’s anti-gay bigoted Republicans and Ohio’s anti-gay hate group the Citizens for Community Values (Which is the Midwest affiliate group of both Focus on the Family and The Family Research Council) to get a marriage ban on the ballot.

Mehlman was interviewed after he spoke to the Summit County Republican Party’s annual Lincoln Day dinner March 19 at Quaker Station. “I’m here to say thank you,” Mehlman told the gathering, “because Summit County increased its votes for George W. Bush from 2000 to 2004 more than any other county.” Mehlman managed the Bush-Cheney 2004 campaign and, according to the campaign’s Ohio co-chair, Secretary of State Ken Blackwell, directed Ohio anti-gay activists to mount the campaign to put the Issue 1 marriage ban amendment on the ballot. Internet bloggers have pointed out that if Mehlman, 38, unmarried and never with female companionship, is gay, he is a hypocrite

During his Akron remarks, Mehlman put forth political and policy statements often viewed as anti-gay. “Republicans are for government that stands on the side of marriage,” he said, “and on the side of strong families.” After the dinner, he was asked by a reporter about the GOP’s support for the so-called Marriage Protection Amendment, introduced in the House last week by Rep. Dan Lundgren of California. Mehlman made it clear that he supports the amendment. “I don’t think it’s anti-gay,” said Mehlman. “I don’t think the intent is to be anti-anything.”

2006 – Mehlman Campaigns for Mehlman Campaigns For Anti-Gay 2006 GOP Rep. Mark Kennedy (Introduced by CRAZY BITCH Michelle Bachman no less)
2006 – Bill Maher OUTS Ken Mehlmn on CNN’s Larry King Live – CNN edits the tape before it’s West Coast viewing and Mehlman resigns the next day saying that his resignation was planned for months.
MEHLMAN ANTI-GAY MARRIAGE OVERVIEW
During the time Ken Mehlman was George W Bush’s campaign manager and afterwards during his time as chairman of the Republican National Committee, 21 states passed laws that banned same-sex marriage. Some of these laws made same-sex marriage unconstitutional, some made both civil unions and same-sex marriages unconstitutional. All of these anti-gay referendum took place from 2004-2006 and all of them were pushed by the GOP under Ken Mehlman
Arkansas
Colorado
Georgia
Idaho
Kansas
Kentucky
Louisiana
Michigan
Mississippi
Missouri
Montana
North Dakota
Ohio
Oklahoma
Orgeon
South Carolina
South Dakota
Tennessee
Texas
Utah
Virginia
Wisconsin
There can never be any total penance for Mehlman after what has done and in my opinion he deserves NOTHING from our community but rancor and contempt. Mehlman pushed through his policies helped make LGBT people second class citizens in over 21 states and then pushed for a federal amendment as well.
There is nothing that Ken Mehlman can ever say or  do or say that will totally reverse his actions and change the immeasurable harm he has done to millions of gay and lesbians lives.
And we need to remember what he has done to us. And it needs to be duly noted in history.
Tags
asshole bigots evil disgusting Douchebag gay gay politics Republican. Ken Mehlman Republicans.monsters Roy Cohen stake through the heart
Facebook Twitter Google+ LinkedIn StumbleUpon Tumblr Pinterest Reddit VKontakte Share via Email Print 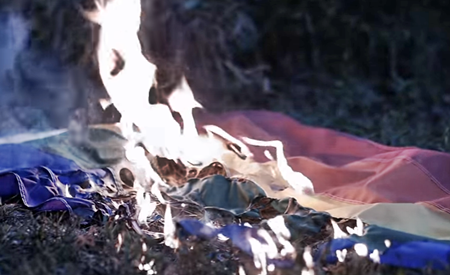 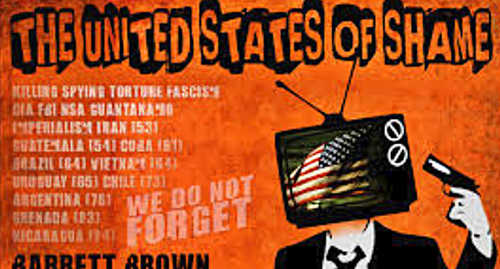 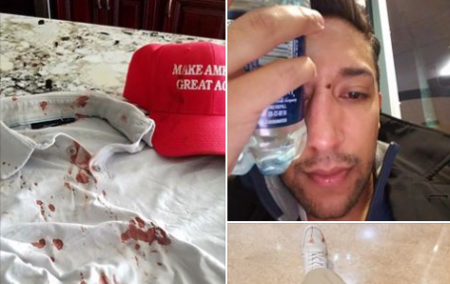 HomoCON Log Cabin Republican Claims He Was Attacked At Trump Rally By “Democrats”.