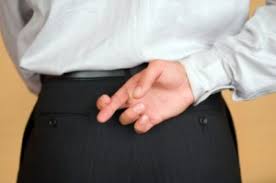 Chief U.S. District Judge Vaughn Walker said he would issue his decision Thursday by noon (PST) on requests to impose a stay that would keep Proposition 8 in effect while its sponsors appeal his decision.

California cities like West Hollywood and others are prepared to start issuing marriage licenses and performing same sex wedding’ss the minute the ruling comes down. That is if Walker lifts the stay.  It will be interesting because of the fact that the real “named” defendants in the case  California Governor Arnold Schwarzenegger and the state’s Attorney General Jerry Brown, wouldn’t defend the case and won’t appeal the decision Judge Walker made to overturn.  And have publically asked for the stay to be lifted.

As soon as I know somthing.  You’ll know something.