Ken Mehlman, the former chairman of the Republican National Committee and was the 2004 campaign manager for President George W. Bush  who helped spearhead the Republicans’ and helped lead the assault on LGBT Americans has come top a “realization”  HE’S GAY!

It’s taken me 43 years to get comfortable with this part of my life. Everybody has their own path to travel, their own journey, and for me, over the past few months, I’ve told my family, friends, former colleagues, and current colleagues, and they’ve been wonderful and supportive. The process has been something that’s made me a happier and better person. It’s something I wish I had done years ago.”

Thats pretty fucking funny Secretariat, because many people for years have known that this self laothing queen was gay, and he was asked and denied it many times.

Melman is without a doubt America’s most heinous homosexual, actively participating in and driving the demonetization of his own community in exchange for political applause and cold hard cash

Mike Rogers, blogger and gay rights activist in the Washington, D.C.-area best known for his activity in outing closeted gay politicians who actively oppose gay rights who had tried to out Mehlman earlier put it this way.

And those state marriage amendments. I want to hear him apologize for every one of those, too.

And then there is one other little thing. You see, while you and I had the horrible feelings of being treated so poorly by our President, while teens were receiving the messaging ‘gay is bad’ giving them ‘permission’ to gay bash, while our rights were being stripped state by state, Ken was out there laughing all the way to the bank. So, if Ken is really sorry, and he very well may be, then all he needs to do is sell his condo and donate the funds to the causes he worked against so hard for all those years. He’s done a lot of damage to a lot of organizations, while making a lot of moeny. A LOT of money. It’s time to put his money where his mouth is. Ken Mehlman is sitting in a $3,770,000.00 (that’s $3.77 million) condo in Chelsea while we have lost our right to marry in almost 40 states.

THEN, and only then, should Mehlman be welcomed into our community

FUCK YOU Ken Mehlman.  I hope every queen in Chelsea grabs laighted torches and circles your 3.7 Million dollar condo,

Tar and feathering is too good for the likes of you. You horsefaced ugly motherfucker.

I hope someone punches you right in the vagina. 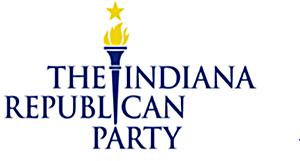 FIGHT BACK! – OHIO GOP Sneaks In Attacks On Gays Alongside Unions In Senate Bill SB 5 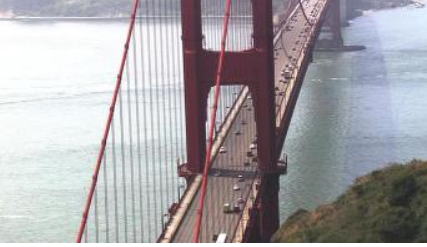