In what eerily seems reminiscent.of what happened this year at San Francisco Pride, one teenager  is dead after a gang battle at a Pride Parade in Brazil over the weekend.

Police say the teenager was shot when the gangs got into a confrontation late Saturday as they headed to the parade attended by nearly 70,000 people in Juiz de Fora.   Police detained 17 youngsters, including a man suspected of firing the shots that killed the teenager. Their ages were not immediately released. 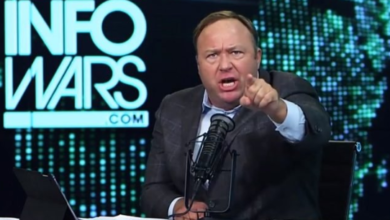 FACEBOOK Finally Does Something Right, Bans Alex Jones And InfoWars 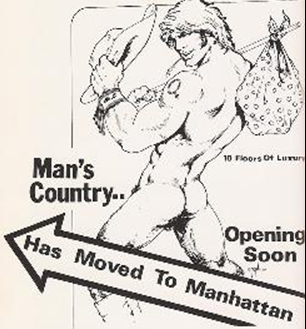 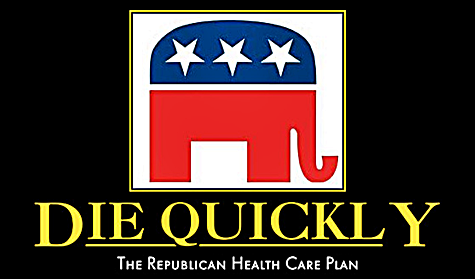