The ex-gay brainwahing group otherwise known as Exodus International has posted a passive/agressive plea for Right Wingnut Welfare claiming that EI had a very bad year.

“Dear friends, please pray for us at Exodus. We have experienced an unexpectedly low giving season this summer coupled with much higher expenses (insurance, utilities, etc). Sadly, we have had to let several staff go. Your prayers are appreciated. For those who are also having to endure this unfriendly economy, our prayers are with you!” – Exodus International President, Alan Manning Chambers

Well if we have nothing else to thank this god awful economy for, iat least, hopefully it will be the extinction of some of you homophobes, liars, cheats, bigots and haters…

Hopefully your anti-gay gravy train is drying up.  You self loathing loser.

Remember this phrase Alan you might need it in the future.  “You want fries with that?” 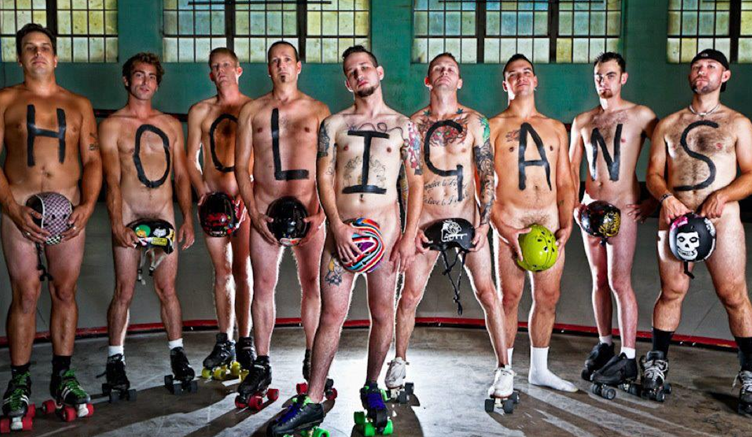 WOOF – Presenting “The Holligans”: This Ain’t Your Daddy’s Roller Derby 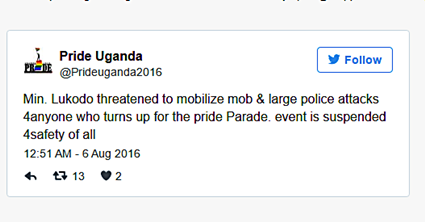 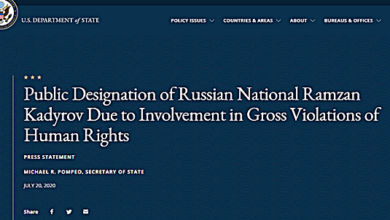