Well “One Life To Live” may have punked out on it’s gay storyline but the “Young and the Restless” seem more than wiling to pick up the “gay baton”.

Openly gay actor Thom Bientz started shooting his scenes and the new gay storyline will begin on August 26th, according to to CBS Soaps in Depth.

48 year old Bierdz, who is openly gay, and STILL HOTTER THAN HELL, plays Phillip Chancellor III, a closeted gay man who faked his death to live his life openly elsewhere. The character returned last summer and came out to the family he left behind, including his son Phillip Chancellor IV, played by John Driscoll.

Let’s hope that The Young and the Restless handels the gay storyline in a much more mature way than “One Life To Live” did. 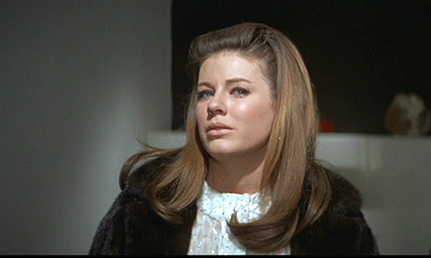 Peyton Manning Gay? Probably Not But A Can Can Dream. 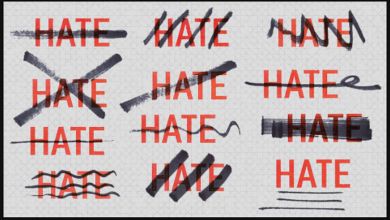