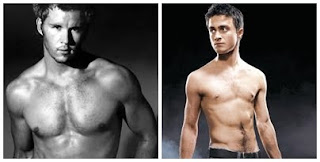 According to the Orlando Sentinal.……maybe.

There appears to be a casting announcement for MB Casting, Inc., in conjunction with Sand Woman Productions, Orlando, Florida that states it’s “in talks with Ryan Kwanten and Daniel Radcliffe, for the Feature Film, ‘My Fair Lidy” ‘a film is a ‘timely and broaches many subjects, which include unemployment and how Americans use their wits and self determination to find a way to not only support themselves, but to live the American Dream. Through comedy, this film will make the audience take notice of a very unlikely hero, who just happens to be gay.”

Of course it’s all probably just hype.  I mean I sent an email to James Franco professing my undying love so in reality I’m “in talks” with him too.

But Harry Potter and Jason Stachouse hooking up.  You have to admit thats alot to fill the oold imagination. 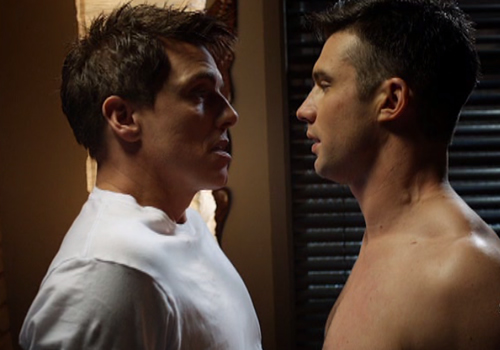 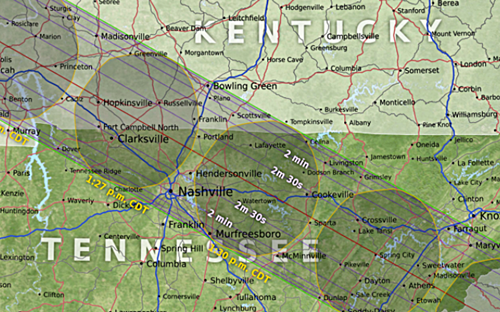 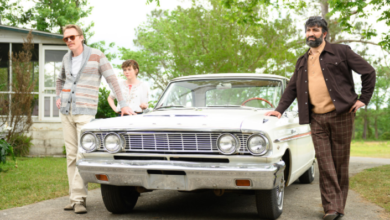