The past month has not been kind to the LGBT Community of Covington, KY.  There have been 3 cases of hate crimes in the LGBT friendly Maintrasse neighborhood and now,  on  Thursday morning Mainstrasse residents found anti-gay fliers titled:  “ARE HOMO’S REALLY HARMLESS?” plastered all over the neighborhood. The fliers were loaded with hateful language calling gay people a “parade of perverts” and claiming they suffer from a “mental disorder.”

The white supremacy group called National Alliance was listed as a contact on the fliers but the organization has (LIED) and denied any involvement. Still a local rep named Robert Ransdel did say he does share the same beliefs. said Ransdel: “I think as a whole, as a society, people are getting very kind of exasperated by the continued pushing of this unnatural behavior. Unfortunately, there’s some among us who can’t channel that toward constructive efforts and unfortunately do lash out.”

Bot only are you EVIL.  You’re fucking STUPID!

Boy Scouts of America to Pay $18.5 Million To Abused Scout 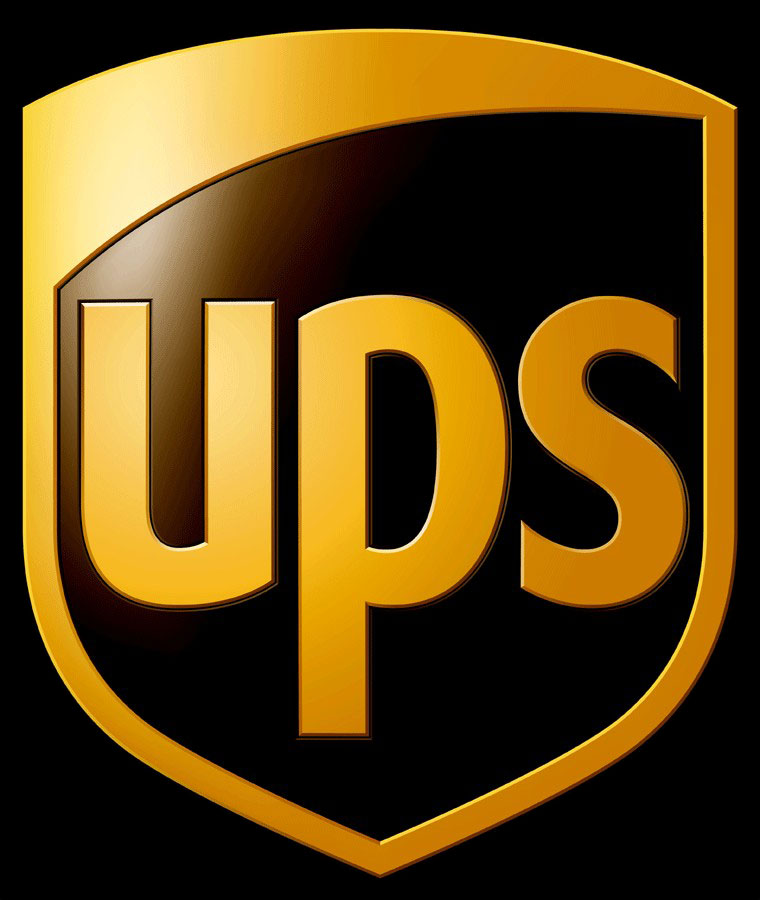 UPS Being Asked To Stop Donations To Boy Scouts Of America 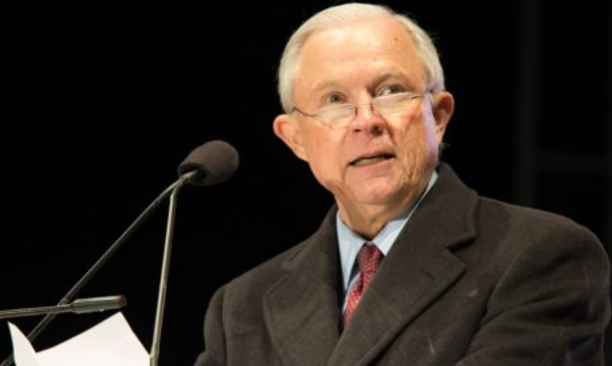