Federal Judge D. Brock Hornby on Maine today ordered that The National Orgainzation for Hate Marriage must disclose the names of the donors who helped finance the Yes On 1 campaign, which nullified the state’s same-sex marriage law.NOM has continually fought hide the funders of the $2 million donation it made to Stand for Marriage Maine. Not that the judge was entirely pleased with Maine’s disclosure requirements.

“Rules requiring 24-hour disclosure of independent expenditures over $250 — not just before an election, but whenever they occur — “has not been justified … is impermissably burdensome and cannot be enforced.” He also declared “Maine’s use of the words ‘influence’ and ‘influence in any way’ … are unconstitutionally vague.” “Otherwise,” Hornby wrote, “Maine’s laws governing PACs, independent campaign expenditures, and attribution and disclaimer requirements are constitutional, and survive NOM’s challenges that they are unconstitutionally vague and overbroad.” 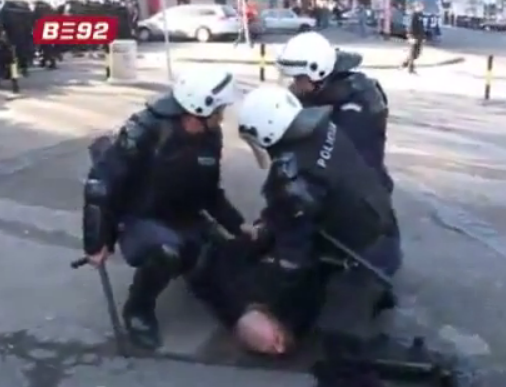