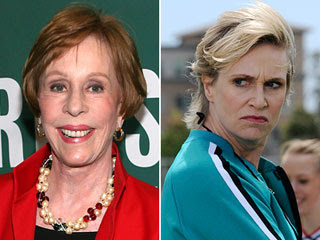 Comedy legend Carol Burnett has been aigned to play Sue Sylvester’s Nazi-hunting mother on Glee according to Mike Ausiello of EW.

Burnett, he six-time Emmy-winning Burnett has made only a handful of TV appearances in recent years, most notably playing Bree’s evil stepmother on Desperate Housewives in 2006 and a Rockette-turned-strip-club owner on Law & Order: SVU (for which she was nominated for an Emmy) in 2009.

Sue referenced her adventurous parents in an episode of the Fox phenom last season. Details of Mama Sylvester’s arrival are being kept under wraps, but it’s said that Sue’s father will not be accompanying her.

She should show up during the Rocky Horror Show Episode! 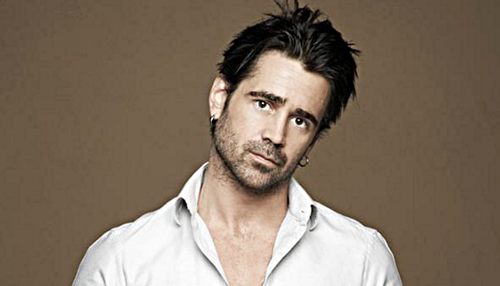 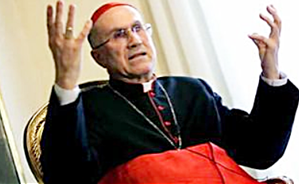 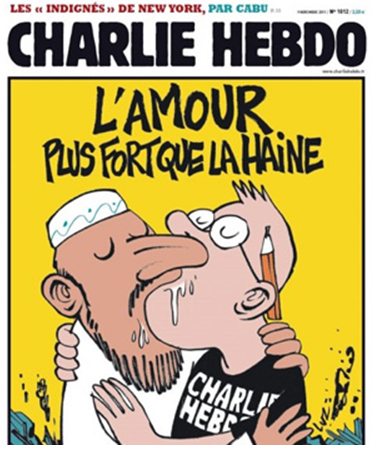