And for the first time in HERSTORY  as openly proud lesbian Jane Lynch both kissed and then thanked her wife for her support during her acceptance speech.

Watch Jane’s acceptance speeh and check out the GAY WIN SCORECARD after the jump below.

OUSTANDING GUEST ACTOR IN A COMEDY – Neil Patrick Harris (Glee) – You don;t get much gayer than that! 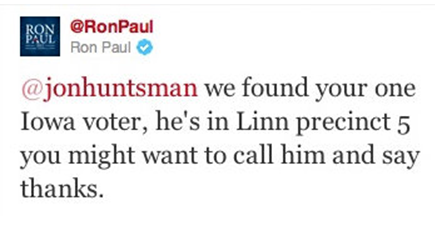 Montana Repubicans Have A New Party Platform: Criminalize Gay Sex And Lock Up The Homos! 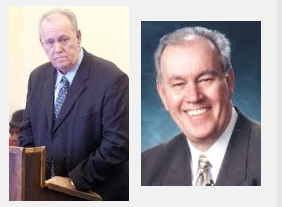