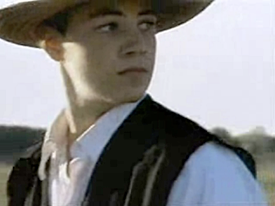 Sincerest apologizes for the lack of posting over the past 36 Hours.

Weather wise its been beautiful and I’ve taken 2 mental health days.  Mehlman broke the camel’s back.

Anyway I’m driving through Amish Country in Ohio and I’ll be back tomorrow!

Just FYI there are some cute Amish guys! 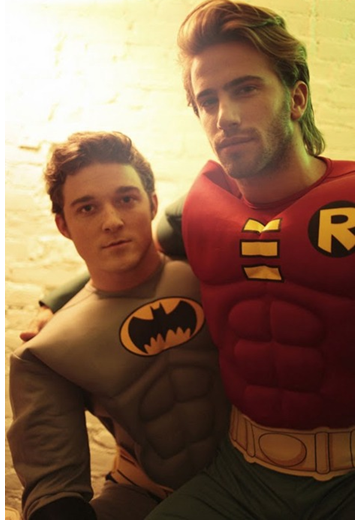 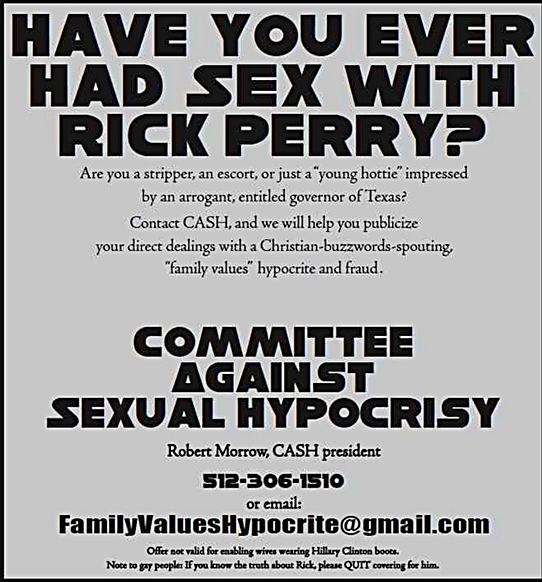 Have You Ever Had Sex With Rick Perry? – Contact: FamilyValuesHypocrite@gmail.com