Over 80 U.S. soldiers stationed at Fort Eustis, Virginia were disciplined after refusing to attend a “spiritual fitness” Christian-rock concert put on by the Army music events instituted by born-again Christian Gen. James E. Chambers, according to an article on the Army’s web site. But according to many soilders the events often involve Bible readings and testimonies from evangelicals.

“They call them ‘spiritual’ events, but the vast majority of spiritual events are Christian-based,” Pvt. Anthony  Smith, who was one of the soliders who were pinished said

On May 13, Smith and his company were “required” to march in formation to a concert headlined by an evangelical Christian rock band.  No option was presented to us off the bat,” Smith told Truth-out.org about the required concert.  The group Smith marched with included at least two Muslim soldiers who fell out of rank and stopped marching on their own.  Once outside the concert, Smith and the others were finally given an option and told to split into two groups: those who wanted to attend, and those who did not. Smith and about 80 others decided not to attend, even though they were obviously being “pressured” to do so. Smith and the others were sent back to their barracks on “lockdown,” a punishment that Smith said withholds even basic freedoms like using their own electronics.

Smith and another anonymous soldier filed an Equal Opportunity (EO) complaint against their commanding officers, but Smith said the complaint fell on deaf ears. Now after weeks weeks of refiling complaints and reaching out to the media the Army now says the Pentagon will investigate soldiers’ claims that they were punished for refusing to attend the Christian-themed concert.

Using government funding for something like this is clearly unconstitutional. But it shouldn’t come as a surprise. Christian superiors often force religion down people’s throats with prayers at every possible event.

Pass the plate and the ammunition! 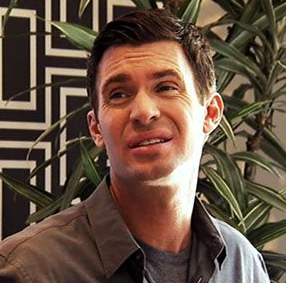 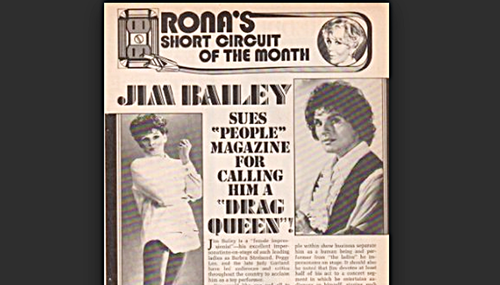 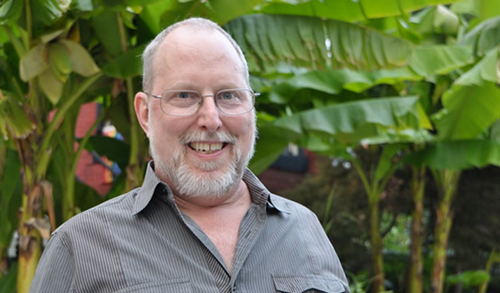 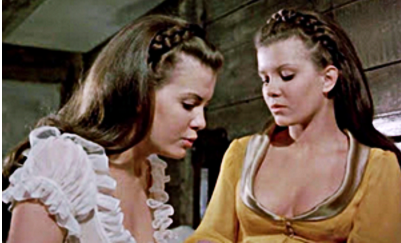 Gay History: December 5 -The 1600’s: Irish Bishop Busted for Buggery and the Lusty Lesbians of The New World