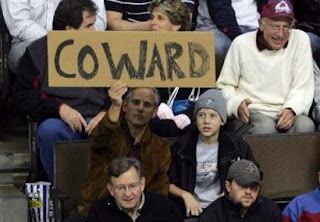 Watch: Scissor Sisters NEW Video for ‘Fire with Fire’ From Their Upcoming Album, "Night Work" Due Out In June. – (Video)

Just When You Thought "GLEE" Couldn’t Get Any Better – Molly Shannon Joins The Cast!