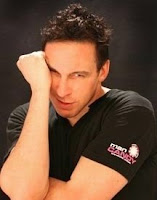 From: daniel nardicio (danielnardicio@gmail.com)
You may not know this sender.Mark as safe
Mark as junk
Sent: Tue 6/08/10 10:12 PM

I am humbled that you felt so threatened that my posting of any pics would cut into Playgirls revenues.  But all you had to do was ask in a professional and courteous manner. (And use some capital letters, maybe) But since you come off like a gay Joe Francis from “Girls Gone Wild” I just want to let you know that  perhaps people wouldn’t post Ronnie’s pics if people hadn’t been rooked into buying subscriptions for the much-hyped Levi Johnston photo shoot, which ended up being extremely lame, and even in the much anticipated Kroell shoot in which  Ronnie is not erect, as you Daniel Nardicio said he’d be. At best, there’s only a shot of him with a semi hardon.

So now that the pictures are no longer available please feel to go back to promoting your sex parties, but before you do a bit of advice.  Get a better photographer and after the bait and switch with Johnston , you REALLY should have tried to avoid dangling another baited line with Ronnie.

Oh, and fuck you. 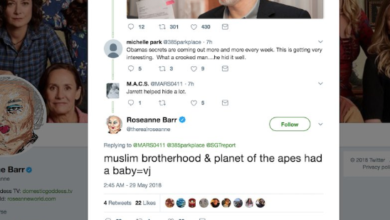 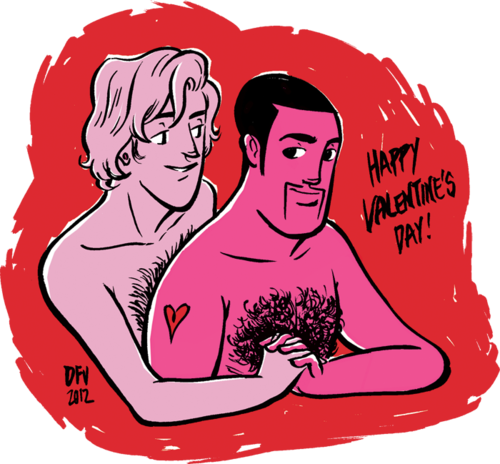 Brokenhearts Clubs and Vulnerabilities Show, These Are Our Valentine’s Day Woes 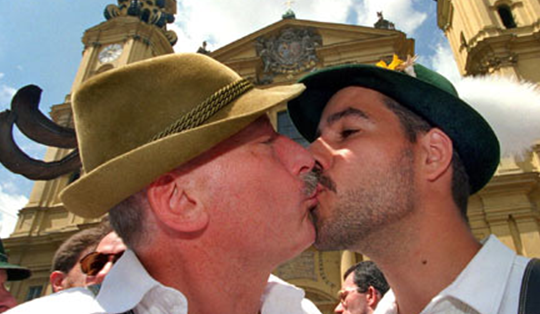