At Friday Mass in Vatican City,  Pope Benedict begged forgiveness and said he would “do everything possible” to make sure Catholic priests stop molesting children. He was marking the Vatican’s “Year of the Priest..

Year of the Priest?  Talk about bad timing in marketing.

Look Benny you old fart.  Everyone is sick and disgusted the Catholic Church for tying to blame us gays and gett a pass for gross offenses that your “holy men” perpetrate. If you are doing everything then why are these priests not being prosecuted?  What do you do?  You relocate them to a new environment,  new congregation and new victims. And it’s not only you who are disgusting its also your blind lemming follwers who even after all this horror still have faith in you and the catholic religion.   It’s mind boggeling that in the 21st century human beings are stlill being blinded by religion.

And Benedict I for one WILL NEVER forgive you or the Catholic Church. 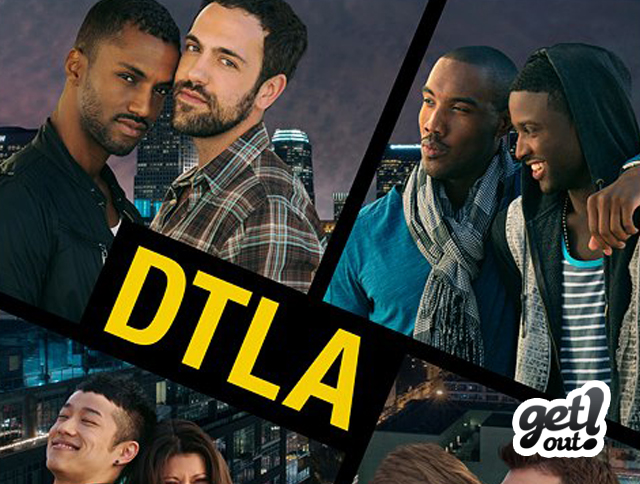 The Discussion Of Racial Gay Self-Hate That Is Never Addressed 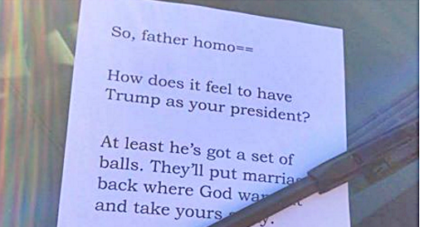 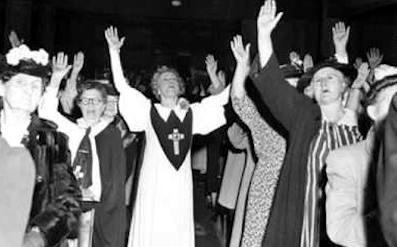 Let Us PREY – 22 Evangelical Christian Scandals That Rocked The World