Coming to you from Montana, the state where men are men and the sheep are extremely fucking nervous the GOP has adopted a “new” Reupblican Platform which in part reads….

We support the clear will of the people of Montana expressed by legislation to keep homosexual acts illegal.”

This is the future of politics, people. Get use to it. There is ground swell of people following the Karl Rove play book to undermine every other party initiative to push their agenda into the mainstream. Now I am sure not all people in Montana feel that way.  But, if they don’t push back against this kind hateful and hamful bullshit and it gains momentum then they in a way are responsible as well.  The time of acting if we are “above” fighting back is OVER. 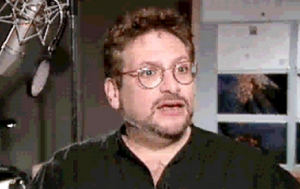 Harvey Fierstein: ‘You know what boys? Time to stop fucking with us,’” 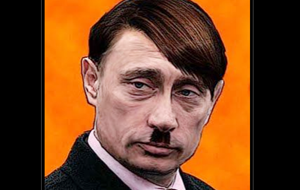 A Valentines Day Video For Homophobes Courtesy of the FCKH8 Campaign