We’re delighted to announce the debut of our ongoing “Americans For Truth Academy,” designed to train young people (as well as older pro-family advocates) how to answer “gay” activist misinformation and fight the homosexual-bisexual-transsexual agenda. Below is a flier with the basic information. Please consider sponsoring a student to attend for $99 or attending yourself. Rarely will you get a chance to learn from such brilliant teachers on the homosexual issue all in one rigorous seminar. his August 5-7, AFTAH will bring together some of the country’s leading pro-family experts on homosexuality to teach both young and old how to answer the lies and myths that so readily emanate from the “GLBT” (“gay”) camp. I am very excited about this new project’s potential to reverse years of pro-”gay” brainwashing in the schools and popular culture — corrupting the hearts and minds of our young people. Let’s face it: much of the conservative establishment has dropped the ball on fighting the homosexual agenda (or given up entirely), so AFTAH is stepping up to train a new generations of activists to contend with the sexual sin movement that has fooled so many Americans into treating a human wrong — changeable same-sex behavior — as a “civil right.” Please help us make this future-oriented event possible with your tax-deductible donation to Americans For Truth 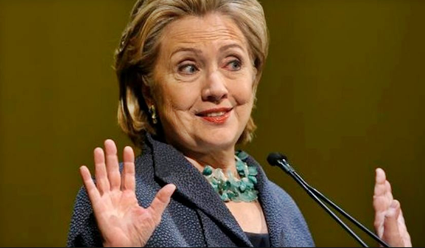 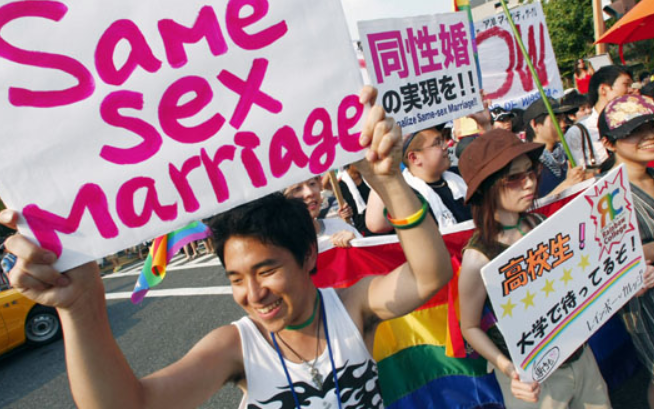