Rick Burgess — who went on a Biblical rampage against the president’s LGBT Pride Month proclamation on his radio show Rick & Bubba issued an apology on his radio station’s homepage.  Problem is it’s not really an apology to us gays.

This is textbook ‘apologetic-sounding non-apology,’ that admits zero wrongdoing and satisfies no one save the “Rick & Bubba Show’s” legal counselors. Or in other words go fuck yourselves.

All Christian Redneck DJ’s out there are nothing more than ignorant, homophobic, closet case pig fuckers who marry their sisters and cruise riverbanks looking for someone to tie to a tree and make squeal like a pig.  This was made from my angry queer world perspective and by no means was intended to offend or alienate anyone who doesn’t share my point of view.

Or in other words go fuck yourselves! 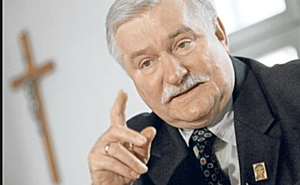 Polish Nobel Prize Winner Lech Walesa Is An Anti-Gay Bigot: “Gays Should Sit Behind A Wall” 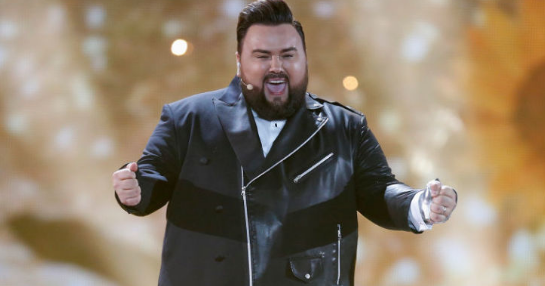 1 thought on “Homo Say What? – Alabama DJ’s Rick Burgess & Bubba White Trash Apologize To Their Advertisers But Not To Us Gays.”