ABC’s 20/20 will be taking a look at the kids of the Westboro Baptist Church, including one daughter who has been cast out after rejecting their hate.  She’s much better off without that bug-eyed crazy batshit family. A cult of incestuous family members – I hope next time they have their window broken and are attacked they suffer greatly. It would serve them right. These parents should be deemed unfit to raise their children.  So the question remains.  WHERE THE HELL is Child Protective Services?

BRAVO’s Andy Cohen Proves He’s A Pompous Ass: "I think that this gay marriage issue is about baby steps"

WOOF Video – U.S. Air Force Cadets “Are Sexy And They Know It!” 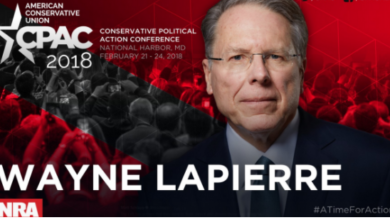