Lavender magazine has outed anti-gay Minneapolis pastor Tom Brock as a gay man. (He’s the loon who made a whole bunch of waves by suggesting that the twister was God’s retribution for the Evangelical Lutheran Church of America voting at its national convention in Minneapolis that day to take up — and pass — a resolution that allows for openly gay clergy could serve as ministers)

Well Lavender magazine has outed Brock by  going undercover at a [12-step] meeting of gay men ‘struggling with chastity.'” (Sponsored by the Catholic Church of course)

My first encounter with Brock was at a confidential meeting of gay men “struggling with chastity” at St. Charles Borromeo Catholic Church in St. Anthony, a suburb northeast of Minneapolis. It’s not a Lutheran church, but rather a Catholic one. This group is sponsored by Faith in Action (FIA), Minnesota’s official arm of the global Catholic gay-chastity-maintenance organization called Courage. It models itself after the Twelve Steps of Alcoholics Anonymous.

And Hamilton Nolan over at Gawker is pissed that Lavender magazine had the nerve to break the sacred privacy of a “12 Step” program to go undercover and out Brock.

To OUT or not to OUT that is the question?  And I say OUT THE FUCKERS!

How can anyone think of this as a “privacy” matter?  No one should  protect anti-gay public figures who are homosexuals who are so self loathing that they go out of thier way to ruin the lives of gay men and women everywhere.  No one evercomplained at the infiltration of the KKK to undermine their power back in the day.  And personally I see this as no different; this guy’s in a position of power that he abuses; whatever takes him down is fine by me.

This “‘struggling with chastity” 12 step group has NO legitimacy at all. especially since they’re Catholic faith-based sponsored  these are not sex addicts struggling to find a balanced relationship to sex. These are self-immolating homosexuals trying not to be homosexual. These meetings aren’t “saving lives,” they’re ruining them.

In other words KUDOS to Lavender magazine!

And to Hamilton Nolan over at Gawker.com

Stupid fucking article man.  Do they have “sacred” 12 Step Programs for that?

Gay Scout Member Comes Out Then Leaves The Bigoted Organization 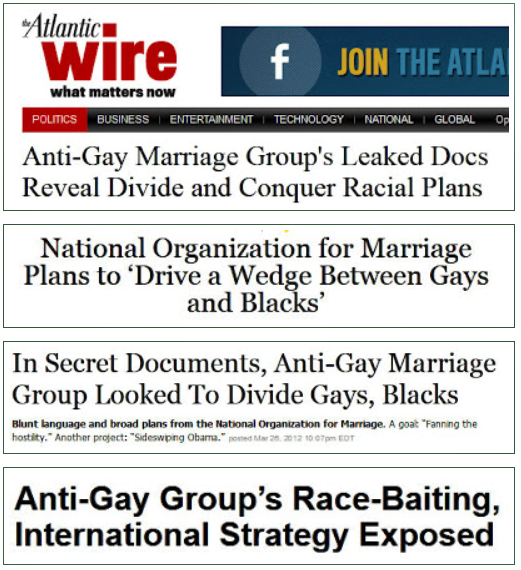 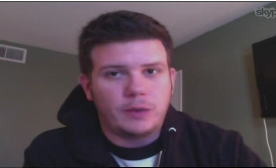