Angelo Garcia, once the youngest-ever member of Menudo and a bandmate of Ricky Martin’s, has come out as gay in the pages of TV Notas (Junio 8, 2010). In the piece, he says he’s never been closeted: “I’m very honest about who I am, but I don’t like labels…people need to understand that someone’s sexuality doesn’t make the person. I’m more than that, a son, brother a musician…” 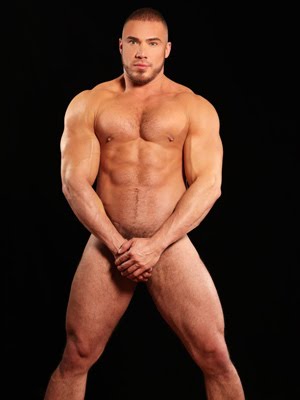 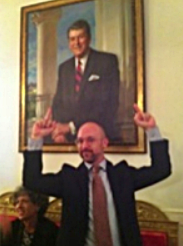 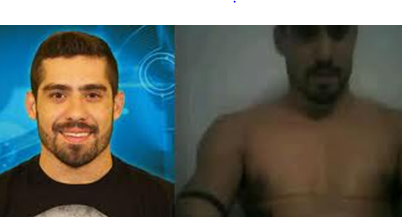