Besides setting a date for closing arguments, Judge Walker set a date for the defense counsel to submit their motion to suppress at least part of Dr. Tam’s testimony. As you recall, Dr. Tam was the right-wing San Francisco minister who believed that his kids will turn gay if marriage equality was allowed to remain. We’ll find out on May 7th how much of the testimony they want stricken from the record, and what is their basis. Our side will have until May 10th to then file an objection.

Dr. Tam himself was evidence that Prop 8 was driven by animus and a hatred of homosexuals, which would be enough to strike Prop 8 — even under the more lenient “rational basis” grounds set up in Romer v. Evans (1996.) But while Dr. Tam’s testimony is damning and it should be kept in, there was a whole lot of other evidence that our side presented. In fact, when it came time for the defense to produce their “experts,” there wasn’t a whole lot of reason they could provide.  So basically all they are doing now is trying to hide anything and everything that proves that they are bigots, nazis, and hateful assholes.

Liberty Counsel & Focus On The Family: Gays Are Taking Away Our Freedom Of Hate Speech 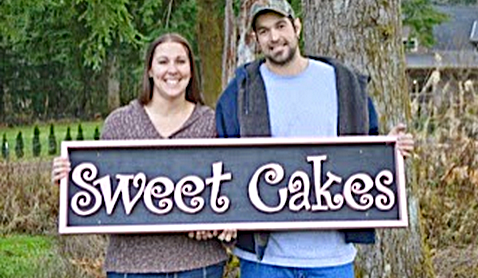